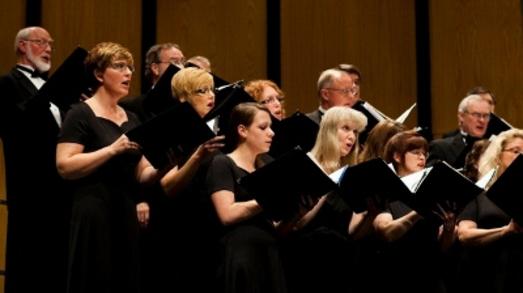 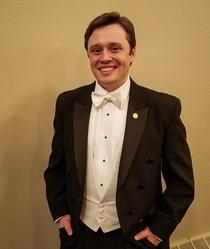 Deb Aulich earned her Bachelor of Music degree in Vocal/Choral Music Education and Piano from Viterbo University in LaCrosse, WI.  She is currently the Director of Worship & Arts at Trinity Lutheran Church in North Branch where she plays piano and organ for worship as well as directs the contemporary worship team.  As an accompanist, Deb has had the privilege of working with many talented actors and musicians, including: Topol in a production of “Fiddler on the Roof,” the 2008-2009 MMEA All-State Men’s Choir under the direction of Diane Loomer, and the North Branch High School choirs under the direction of Tonya Barnes.  Deb also teaches private piano lessons in North Branch.  She and her husband, Dennis, enjoy checking things off their bucket lists! 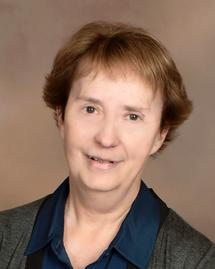 David Clarke founded the East Central Minnesota Chorale in 1980.  Clarke was choral director at Cambridge High School, and after leaving Cambridge, became Director of Music at Normandale Lutheran Church in Edina.  Dr. Dennis Port, now conductor of the Bethel University Choir, also served as director for a few years.  Over 150 East Central Minnesota residents have been members of the Chorale.  Some of our members have been involved since the Chorale's first year.

A native of east central Minnesota, Charles Moe is pleased to be serving as the Artistic Director for the East Central Minnesota Chorale. Over the past decade he has served on music staffs for church and educational institutions in Iowa and Minnesota, with his most recent appointment being Director of Choirs at Princeton High School. He is also on staff at Mt. Olivet Lutheran Church in Victoria, MN.

In addition to his conducting duties, Mr. Moe is active as a vocalist and as a composer and arranger. He holds degrees in Music and Education from Luther College and Bemidji State University. Charles is a member of the American Choral Directors Association (ACDA); ACDA-MN; the National Association for Music Education, and the Minnesota Music Educators Association.

Tonya Barnes, has been teaching choral music for the past 16 years and currently serves as the Director of Choral Activities at North Branch Area High School. Before going to North Branch she taught at North-Linn Community School District, Iowa, St. Francis High School, and Princeton High School. She is a graduate of Cornell College, Iowa, where she received her degree in Vocal Music Education. Tonya is currently in the process of completing her Master’s Degree in Music Education from North Dakota State University. Mrs. Barnes has been conducting Unum Vox for the last seven years. She enjoys making music with students from other schools and watching them collaborate to make music. For her own musical growth, Mrs. Barnes sings with the Northern Lights Chorale and serves as their soprano section leader and soloist. Tonya is an active member of the American Choral Directors Association, Minnesota Music Educators Association, and the National Association of Teachers of Singing. In January of 2019, she was elected Choral Vice President for MMEA. When she is not involved in teaching or performing, she loves to spend time with her husband Ben and their two children, Nolan and Elliana. 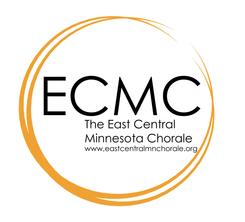 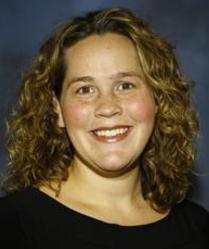 Throughout the years the Chorale performed in several Cities in East Central Minnesota, and the Twin Cities.  We performed at regional tours in Duluth, Grand Forks, Eau Claire, La Crosse, Rochester, Marshall, and other Minnesota towns.  The Chorale performed at the State Convention of the American Choral Directors Association (ACDA), as well as the ACDA Regional Convention in Lincoln, NE.   Locally we give three concerts per season Christmas, mid-winter and spring.

The Chorale founded Unum Vox in 2010, an audition only honors choir that draws members from high schools across East Central Minnesota.  Unum Vox and ECMC appear together during our concert season;  the Unum Vox director is Tonya Barnes who also heads the choral program at North Branch Area High School.

Our repertoire includes everything from classical renaissance to contemporary choral selections and oratorios, to folk songs and spirituals, as well as Broadway and pops arrangements.

Traditionally, we invite local high school choirs to join us and Unum Vox at our Scholarship Concert in February, providing a unique experience for area high school singers.

After seven years of excellent leadership and outstanding choral programs, Mark Potvin retired from the Chorale Artistic Director position.  We thank him for his contributions to the Chorale and are excited to begin the 2014-2015 concert season under the capable baton of Joseph Osowski.

In spring of 2010, ECMC applied for and received one of the inaugural Arts and Cultural Heritage ("Legacy") grants to form Unum Vox, a regional honor choir for students in schools that service Chisago, Isanti, Kanabec, Mille Lacs, and Pine counties.  Unum Vox (translated as "one Voice" and pronounced "oonoom vocks") is an elite choir designed to enrich the typical high school choir experience by allowing students  from various schools to excel in a common pursuit of quality singing.  The hope of the East Central Minnesota Chorale is to solicit the participation of serious 10-12 grade choral students from area schools to sing in an ensemble whose artistic capabilities cater to their desire to perform at the highest level possible.  Unum Vox engages singers in conversations about choral literature,  teaches healthy singing, and introduces students to music from a diverse set of world cultures.  Student singers take the skills and experiences from weekly rehearsals home to share with their peers in the hopes of enhancing their leadership in their high school ensembles.